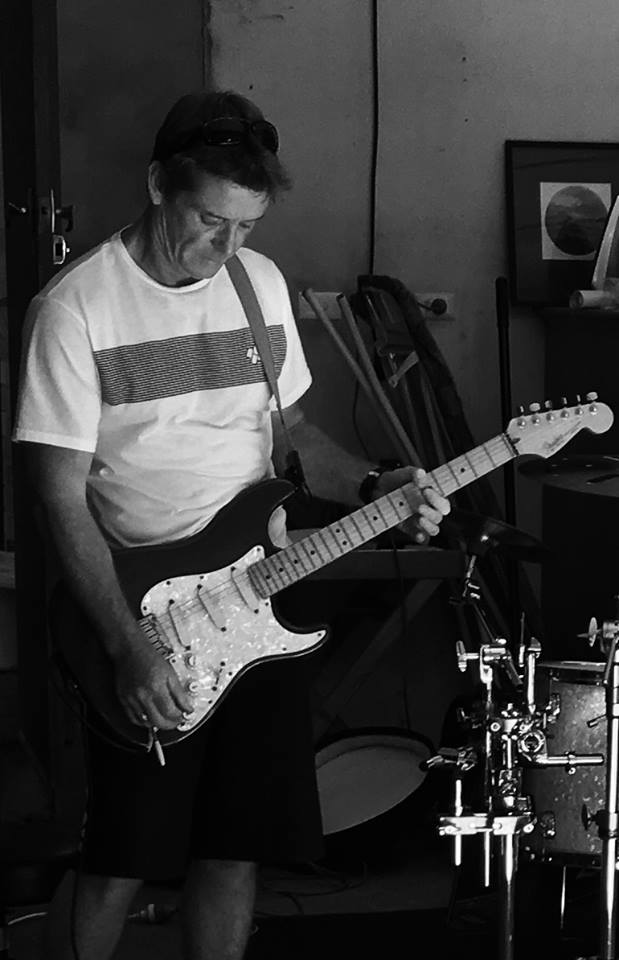 Beggsy has been playing lead guitar for over 20 years! His experience is too long to list, but one that stands out was the time he jammed with “Slash” (Guns n Roses), while he was lead guitarist for the popular Rock band, “Medicine Show”. He has since played the part of Angus in “Sin City” (The Top ACDC Tribute Band), as well as countless other Blues and Rock bands over the years. More recently, he was one-half of the Sydney based duo, “Gasoline Alley”, and guitarist for "A Band Named Trevor" who's album "Smoke Dog Music" has been played internationally. If you understand Italian, here is Bruno Pollacci II from Blues Fire radio talking about Beggsy and the track "My Baby Blues" which is still on the Leny's Girl set list.